Cold: “Gone Away” from Year Of The Spider

Home » Songs » Cold: “Gone Away” from Year Of The Spider 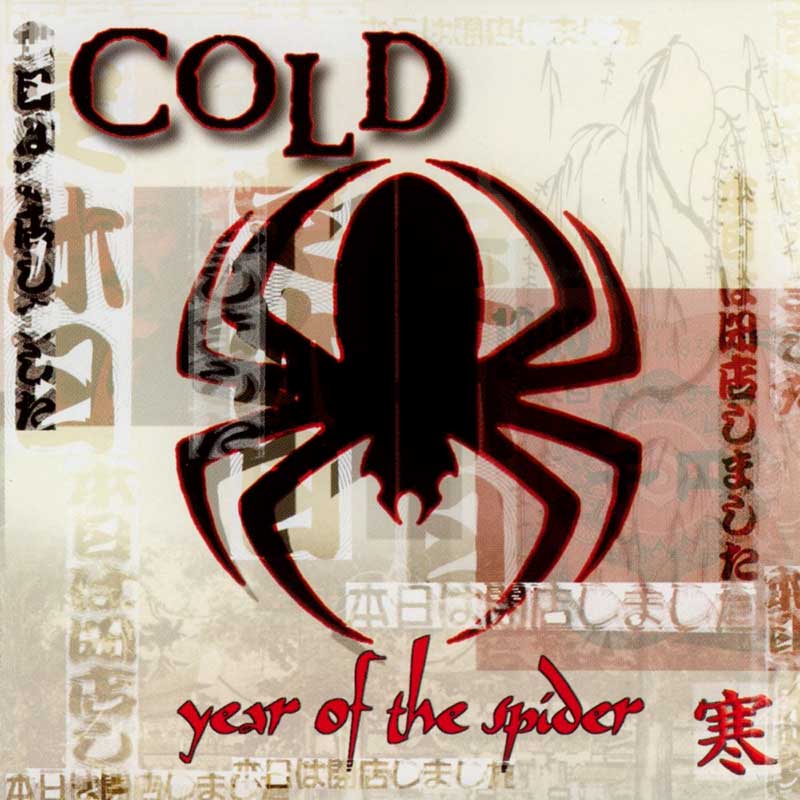 It originally appeared as a single from the WWF soundtrack Tough Enough 2 and is said to have been written about how singer Scooter Ward spends so much time away from his daughter, Raven, who appeared in the music video for the song.

How to find it: Play through the last track

Submitted by: jethro, The Iconoclast